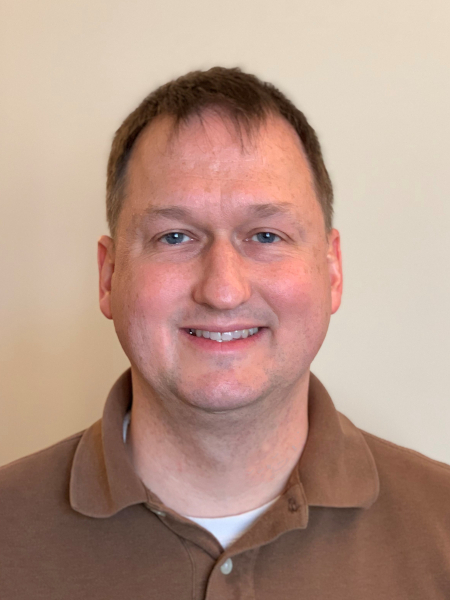 Born in Alabama, USA, Tim grew up with three brothers and a sister. He once aspired to design and build so he completed a degree in Mechanical Engineering. He working four years in that field designing manufacturing equipment, but found a growing interest in studying people. It was while he worked in Sweden that he found himself intrigued by the culture he encountered. He wanted to know more about why people think, feel and behave in the ways that they do and how to effectively influence them for good. He decided to study psychology and obtained a postgraduate Masters of Arts in Marriage and Family Therapy and Counselling.

While at this college he gained valuable theory and experience in therapy and met his future wife, Beverley (from Scotland) who studied the same course. Tim moved to Dundee, Scotland, and the two were married. The couple shares similar interests in psychology and developing meaningful relationships with others. In 2010, Tim began as a volunteer counsellor with Insight Counselling in Dundee and started Dundee Counselling in August 2012. He is a registered member of the British Association for Counselling and Psychotherapy and is on the BACP Register.

For more information about the type of therapy that Tim offers, please refer to the Our Therapy section of this site.